Imagine: it’s a beautiful sunny day to go boating. You hop in, start the engine, and begin cruising through the still water. Suddenly, large, thrashing silver fish are throwing themselves from the water. Fish are flying everywhere! They land in your boat, flop madly around and turn a relaxing ride into a dangerous situation for you and other boaters. These fish are an invasive Asian Carp, and they’re the subject of today’s blog post.

So far on our tour of invasive species within the Great Lakes, we’ve focused mainly on species that are already established within our waters. However, Asian Carps are different in that they haven’t yet spread to the Great Lakes. This is no accident: managing potential invasive species is just as important as managing invasive flora and fauna that have found their way into a different ecosystem. While Asian Carps have been making their way steadily north from the southern United States for decades, dedicated organizations have so far kept them from advancing into the Great Lakes. However, everybody needs to do their part to stop invasive species, and so this blog reviews what Asian Carps are, and what is being done about them. 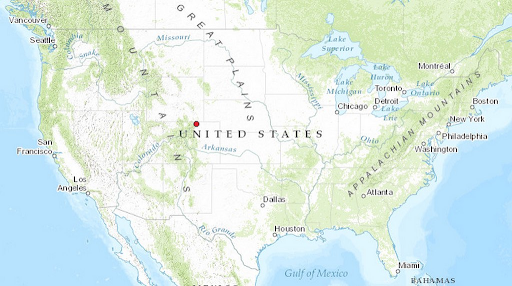 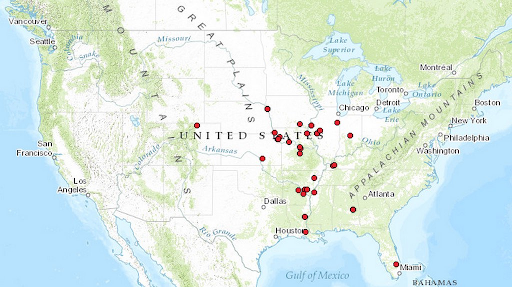 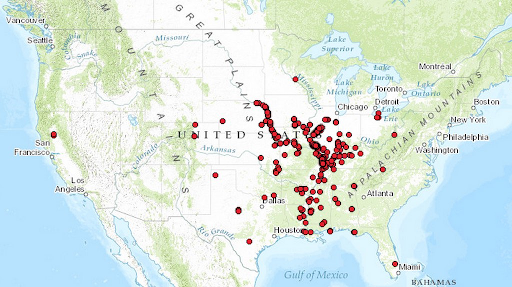 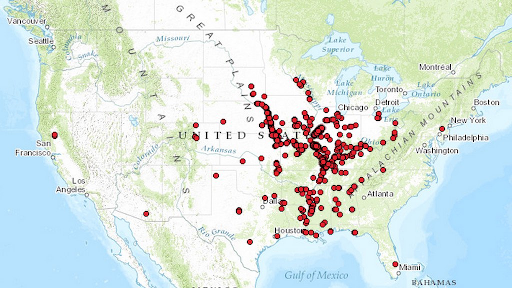 So, What Are Asian Carps?

While the scene painted above of dozens of fish flying out of the water is a prime example of the problems Asian Carps can pose, it doesn’t tell the whole story. There’s a lot more to Asian Carps, starting with the name. ‘Asian Carps’ is an umbrella term that covers four different species: Bighead Carp, Silver Carp, Grass Carp, and Black Carp. These fish were originally brought from Asia to the southern United States in the early 1960s and ‘70s to remove nuisance algae blooms, aquatic vegetation, and pests from aquaculture tanks, farm ponds, and sewage lagoons. Flood events, along with the careless dumping of live bait, helped these fish escape from private ponds and aquaculture facilities into the Mississippi River. Since then, Asian Carps have been working their way through the Mississippi, Ohio, Missouri, and Illinois rivers, spreading throughout their huge network of tributaries, inching further and further north.

Asian Carps are aggressive invaders, with all species able to outcompete native fish. Asian Carps prefer cooler waters and are able to reproduce quickly. Within the first year of life, they can grow larger than 25 cm. While most Asian Carps remain between 2kg and 4kg, they can reach up to 40kg (88 pounds) and measure more than one meter in length. They’re also voracious eaters, able to eat up to 40% of their body weight each day. They feed on plankton, invertebrates, and aquatic vegetation, directly competing for the diet of many native fish species. With their rapid growth and reproduction, invasive Asian Carps are able to easily push native species out, which would be disastrous for the aquatic ecosystems of the Great Lakes as well as for sport fishing.

Asian Carps are also bad news for boaters looking to use waterways. Silver Carp can jump aggressively, as vibrations from boats make them leap from the water, distracting boaters or injuring boats and passengers. As of August 2020, Asian Carp species have been found up to the Illinois River, which provides a direct route to the Great Lakes. Despite the fact that Asian Carps have been reported to make up 50% of fish caught in the Illinois River, there are no established populations within the Great Lakes. An ‘established’ population is one that is self-sustaining, this occurs when individuals that were spawned within the Great Lakes basin have subsequently successfully reproduced.

The main reason that these invasive species have been prevented from establishing is due to collaboration among agencies and groups that provide constant monitoring, mitigation efforts, and rapid response.

There are currently no established populations of Asian carps in the Great Lakes. There have been a few rare captures of individual species. Of the Bighead Carp, only three single specimens have been collected, all in western Lake Erie, between 2000 and 2003, and are believed to have been intentionally released. Of the Grass Carp, there have been approximately 28 captures since 2012 in the waters or tributaries of Lake Huron, Lake Ontario, and Lake Erie. Of those tested nine were found to be “diploid”, or fertile. It is likely that the fish caught were escapees from areas where populations were being used for aquatic plant control, or live releases. No Silver Carp or Black Carp have been found in the Great Lakes to date. – Asian Carp Canada, 2020

How Asian Carps Are Kept Out of the Great Lakes

Managing invasive species takes not only hard work from individuals, but collaboration between organizations. A number of groups from both Canada and the United States work together to track different Carp species, identify where populations would likely be established within the Great Lakes System, construct barrier systems, and so much more. The Asian Carp Regional Coordination Committee (ACRCC) produces an annual action plan outlining the work that dozens of organizations are doing to stop the spread of Asian Carp, which is a testament to the never-ending work that goes into preventing these fish from invading the Great Lakes.

The 2020 Asian Carp Action Plan can be read here.

What Can You Do?

In addition to work done by organizations across the United States and Canada, we as residents of, and visitors to, Georgian Bay and surrounding areas can do our part to keep Asian Carps out of the Great Lakes:

It’s also important to learn how to identify Asian Carps, so that if you see one you are able to report it to the invasive species hotline, 1-800-563-7711, or report the sighting online at https://www.eddmaps.org/ontario/ an Early Detection and Distribution Mapping System (EDDMapS) that can be used to report sightings of invasive species, either through a web browser at home, or via their app for mobile devices.