Whether you skate on it, ice fish through it, or you simply take in its sights and sounds, ice is worth celebrating. For those who live in the Georgian Bay Biosphere, ice cover is important to our economy, recreation, as well as to native species and their habitats. But what happens if we start to […] 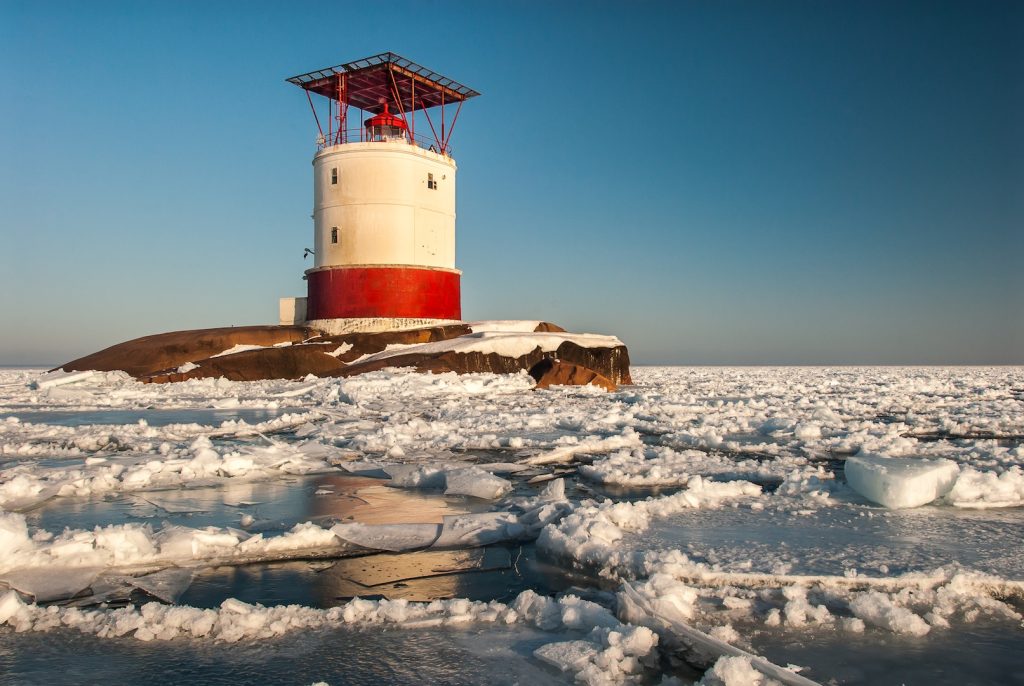 Since the Industrial Revolution, when we began burning coal and then oil, people have been changing the planet’s climate. According to NASA and the world’s scientists, burning fossil fuels and other human activities has increased the carbon dioxide (CO2) in the atmosphere from 280 parts per million to 400 parts per million in the last […]