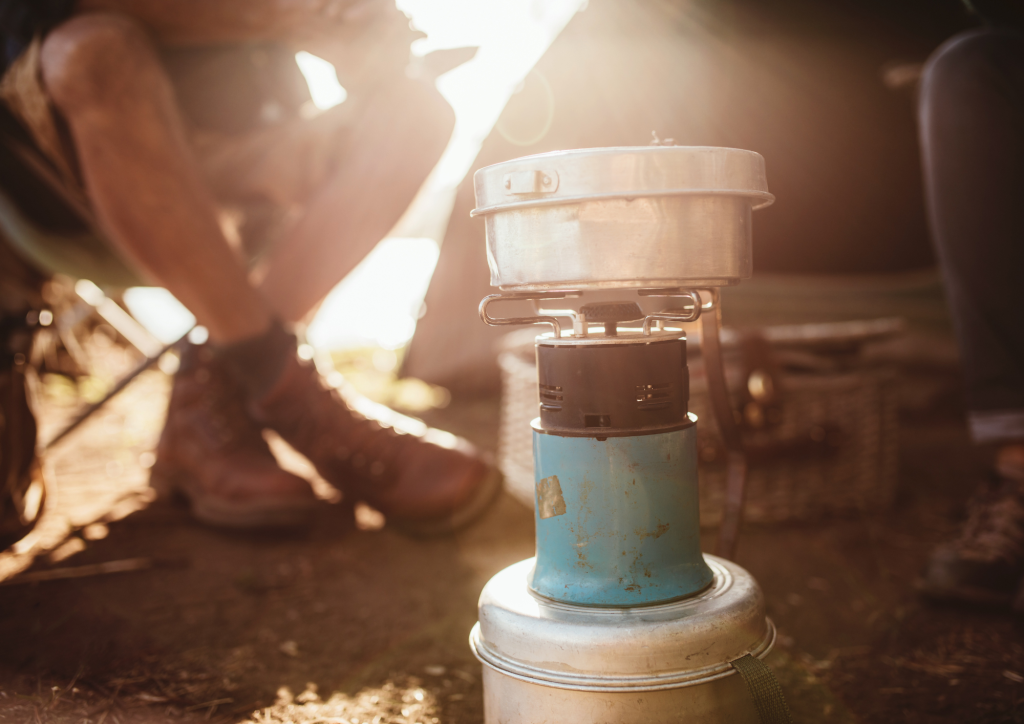 Gardeners, hunters, and anglers alike know that there is something special about eating food that you have harvested yourself. Knowing where your food comes from, and being a part of the process of getting it to the table can be a rewarding experience that deeply connects you to your environment.

Freshly caught Ontario sportfish can be a sustainable, healthy part of your diet, but there are a few things to know when considering whether to keep your catch.

Before you throw your line into the water, make sure you are aware of how to fish legally in your region. This means abiding by the licensing requirements, local regulations for open seasons, catch and possession limits, size restrictions, and bait regulations. Our recent post, What You Need to Know About Fishing in the Biosphere, is a great place to start for an overview. Be sure to also look into the details in the most recent provincial Recreational Fishing Regulations Summary.

Limiting Your Exposure to Contaminants

Some fish contain toxins such as mercury, polychlorinated biphenyls, pesticides, dioxins, and toxaphene. Many of these toxins are members of the “dirty dozen” — a group of chemicals labelled as persistent organic pollutants (POPs) under the internationally agreed upon, environmental health treaty, the Stockholm Convention. When humans are exposed to these toxins in the environment in high enough concentrations and for long periods of time they can have adverse effects on health. For example, one of the contaminants, dioxins, have been found to interfere with hormones, cause reproduction and development problems, damage the immune system, and even cause cancer. Visit this World Health Organization page to learn more about the impacts dioxins can have on human health.

Fish absorb these contaminants from the water they swim in and the food they eat. Contaminants found in fish can come from local sources, as well as sources from thousands of kilometers away (e.g., airborne contaminants that end up in the water via rain or snowfall).

Fish consumption advisory tables provide guidelines on how many fish of a certain species and a certain size you can safely eat from a particular water body or area. Guidelines are provided for the general population as well as for sensitive populations such as pregnant women and children. Women planning for a pregnancy or who are pregnant can pass along contaminants to their babies, and babies and children younger than 15 years of age can be harmed by lower levels of contaminants than adults.

Some general considerations regarding contaminants are:

While on the water: You can make sure your fish stays tasting fresh-caught by humanely killing it as soon as possible and storing it on ice until you get home, or are ready to prepare it. If you cannot keep the fish on ice, keep it alive until you get off the water. Use an aerated livewell, put the fish in a basket in the water beside your boat, or use a fish stringer. Clean your catch as soon as possible once it is out of the water.

When you get off the water: Use a humane method of killing the fish, do your research and decide what you are most comfortable with. Afterwards, you can put your catch into a container filled with icy water. Cooling the fish helps the slime solidify on the scales and makes the flesh easier to cut.

Preparing and cooking your catch: Contaminants tend to accumulate in the fatty areas of fish. After you have removed the skin, trim off the fatty areas, including the skin and fat around the belly area. If you grill, broil, or bake, allow the fat to drip away. If you deep fry, don’t reuse the oil.

Prepare your catch properly to kill off potentially dangerous bacteria or viruses. Always heat fresh-caught fish to an internal temperature of 145°F for 15 seconds or freeze it for a few days before cooking.

My Fish Looks Funny…Can I Still Eat It?

Your fish does not need to look perfect to be edible.

In general, worms, grubs, cysts, external growths, or other lesions may be unsightly, but they are typically the result of a viral or bacterial infection in the fish and are not spread to humans. Cut them away, wash the fish, and cook to an internal temperature of 145°F. Below are some common examples of fish parasites.

To learn more about mysterious lumps and bumps on fish, check out this blog post.

When to Not Eat a Fish

We suggested that your fish doesn’t need to look perfect to eat it, and some worms, grubs, cysts, growths, etc. are normal and generally safe for consumption when prepared properly. However, there are certain instances when fish should NOT be eaten. If a fish looks abnormal, like it is dying or dead, play it safe and do not eat it.

VHS is a virus that is deadly to fish, it has infected 28 species of fish in the Great Lakes as well as many other lakes south of the border since it was first detected in 2005. The Great Lakes strain affects walleye, yellow perch, muskellunge, smallmouth bass, rock bass, chinook salmon, black crappie, white bass, freshwater drum, round goby, gizzard shad, and a number of baitfish species.

Outbreaks are most common in the spring, when temperatures are going up and down and fish are spawning.

Fish carrying VHS are considered safe to eat, but as a general rule it is best not to consume fish that look unhealthy. Fish showing signs of VHS can: be limp or swim abnormally; be darker in colour; bleed from the skin around the eyes, mouth, fin bases, gills, skeletal muscles, and internal organs; have pale gills and organs; have a bloated abdomen; or have pop-eyes or sunken eyes.

If you see a tumor that looks like red cauliflower on the skin of a northern pike or muskellunge (it can be as small as a pea or as large as a cellphone), that fish could have lymphosarcoma. There is insufficient proof that these fish are safe to eat, so it’s best to avoid them.

If you see a fish die-off or fish that appears sick, note the location, take photographs, and report it to the Ministry of Natural Resources and Forestry at 1-800-667-1940.

You can report catches of any fish (healthy or sick) to the Georgian Bay Biosphere iNaturalist project to help us learn more about fish populations in the region. You can also use the app MyCatch by Angler’s Atlas to log fishing trips and share fishing data confidentially with biologists (without giving away your secret spot!).

Helen Kohl is a retired journalist and writer who is lucky enough to live in the Georgian Bay Biosphere region.